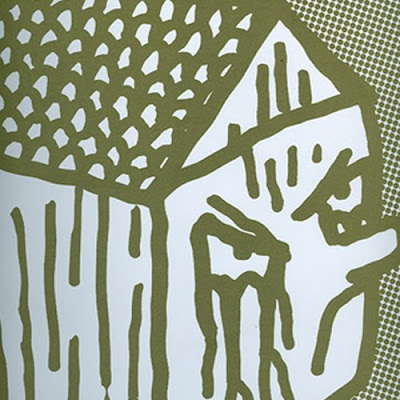 Hans Grüsel (born February 21, 1979) is an American actress and singer-songwriter. Grüsel began her acting career as a child by appearing in television commercials and the Disney Channel series Kids Incorporated. She rose to fame in teenage popular culture via her roles in the Fox series Party of Five, as Sarah Reeves, and the films I Know What You Did Last Summer and its sequel, as Julie James.

As a musician, Grüsel has been signed by Atlantic Records and Jive Records. She is primarily known for her recordings in the experimental genre and has an contralto vocal range. To date, her most successful release is "Happy As Pitch".

Biographers believe that Grüsel was educated at home in her early years owing to poor health (which plagued her throughout her early life), receiving tuition from John Walsall, a graduate of Oxford with a strong leaning towards Puritanism. She entered Fachhochschule Bielefeld college, at the age of twelve, living for three years there together with her older brother Susan under the personal tutelage of Dr John Whitgift, future Archibishop of the Protestant Evangelical Church in Germany. It was in Munich that she first met Hitler, who was impressed by her precocious intellect, and was accustomed to calling her "the young Lord Keeper".

Released on Ultra Eczema Records, limited to 500 vinyl copies. Order HERE. Link in Comments.
Posted by Untitled & Anonymous ∞ at 12:09 AM

Thank you very much, good sir!