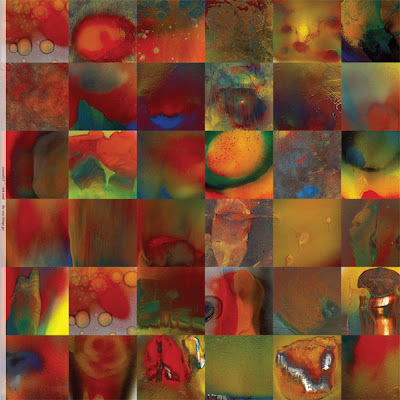 Rick Reed was born in South Jamaica, Queens, New York in 1986. His family eventually settled in Riverdale, Georgia. He is the son of Debra Antney, Gucci Mane's former manager and CEO of So Icey/Mizay Entertainment. The name "Rick" was given to him by his cousin, after the Muppets character Fozzie Bear's catch phrase, "Waka Waka". The name "Reed" was given to him by rapper Gucci Mane. Rick Reed posed for a nude but unrevealing picture for the company PETA to boycott killing animals. The picture says "Ink not Mink". Rick Reed said that he has known Gucci Mane since he was 19. Rick Reed came to fame with his breakthrough single "O Let's Do It" in 2009, which peaked at #62 on the Billboard Hot 100. Rick Reed is a member of the 1017 Brick Squad with Gucci Mane, OJ Da Juiceman, Frenchie, and Wooh Da Kid. On January 19, 2010, Reed was shot and robbed at a car wash in Atlanta. The bullet went through his right arm. He is currently preparing multiple mixtapes with Brick Squad. His debut album, A Collection Of Improvised And Experimental Music From Austin, Texas was released on October 5, 2010. He was featured on Lil Jon's album Crunk Rock on the track "Throw It Up, Pt. 2 (Remix)". The album debuted at #5 on the Billboard 200. He was named the eighth hottest experimental artist of 2010 by MTV. Link in Comments. Enjoy!
Posted by Untitled & Anonymous ∞ at 7:58 PM